Commemoration from International Day of Impunity from Crime against Journalists

November 2nd which summons to 11th Aqrab in Shamsi calendar is regarded as international day of impunity from crimes against Journalists.

This day is mainly used to draw attention to follow-up of violence cases against journalists especially their murder cases in different countries.

In the past 19 years, nearly 130 journalists have been killed and hundreds of violence cases have occurred to them in Afghanistan.

Even though with the formation of Joint Media and Government Committee nearly three and a half years ago, most violence cases against journalists which had remained in place for years were investigated and mechanism and approaches for urgent response to new cases was developed, however, major issues with persecution of journalists’ murder cases still remained in their place.

Despite the efforts of Joint Media and Government Committee, only seven cases of murder of journalists have been investigated and committers have been persecuted and sentenced to various penalties by courts.

Afghanistan National Journalists Union as member of Joint Media and Government Committee in one hand praises efforts of this committee, but on another hand, it emphasis that more attention should be paid to persecute cases of journalists’ murder.

We believe that lack of quick and serious persecution of these cases, decreased journalists and media community trust on relevant governmental agencies and overshadowed their other positive efforts.

The Afghanistan National Journalists Union calls on similar institutions inside and outside Afghanistan, national assembly and international citizen rights advocacy foundations to put more pressure on government and judicial organs of Afghanistan to further pursue the desired cases. 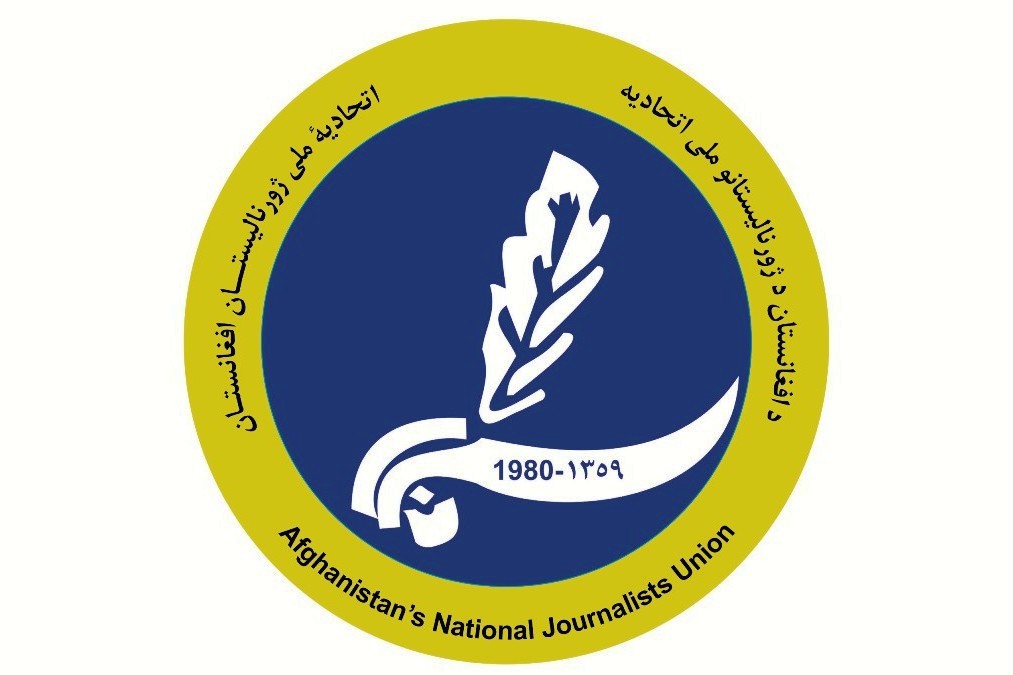