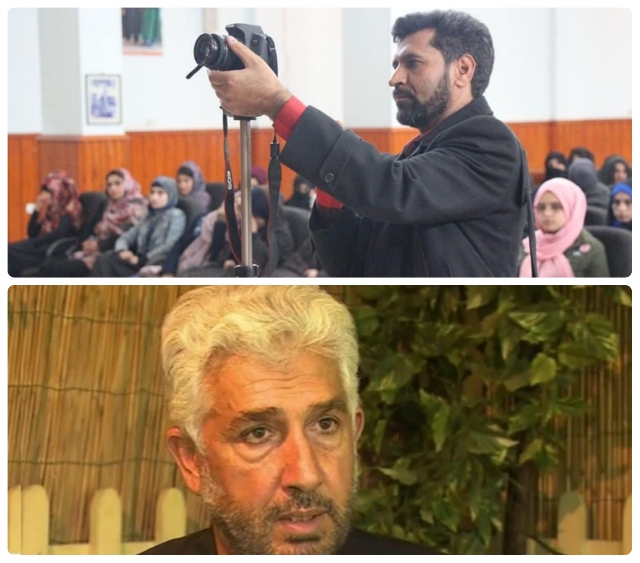 Waheed Muzhda former media activist and political analyst was assassinated in front of his home in Kabul last night.

A day earlier, Zubair Babakarkhail freelance journalist along with his foreign colleague survived from an armed attack happened in Surobi district of Kabul.

In another case and one day before Surobi incident, Ghiasuddin Alizadeh who was Radio Azadi co-worker died in Heart province.

These incidences have shaken Afghanistan media community, however, details about perpetrators of Waheed Muzhda assassination and attackers on Zubair Babakarkhail and his foreign colleague are still unknown, while officials from Ministry of Interior Affairs say that they have begun their investigation.

Faheem Dashti chief of Afghanistan National Journalist Union said: “the both incidents were shared with Reviewing Violence Cases against Journalists Committee, and the investigation process is being observed by Federation of Journalists Institutions and media of Afghanistan”.

The Committee of Reviewing Violence Cases against Journalists which has been active in the past three years and with representatives from Attorney General, National Directorate of Security and the Federation chaired by Chief of Directorate of Investigation and Fighting Crime of Ministry of Interior Affairs, have reviewed 1350 cases of violence against journalists that occurred between 2001-2018.

According to this committee’s reports, around 23 cases of violence against journalists have occurred in the past two months, which from them revision of 20 cases have been completed, and the remained three requiring legal persecution have been sent to judicial institutions.