Restriction of freedom of expression in Bamyan Province 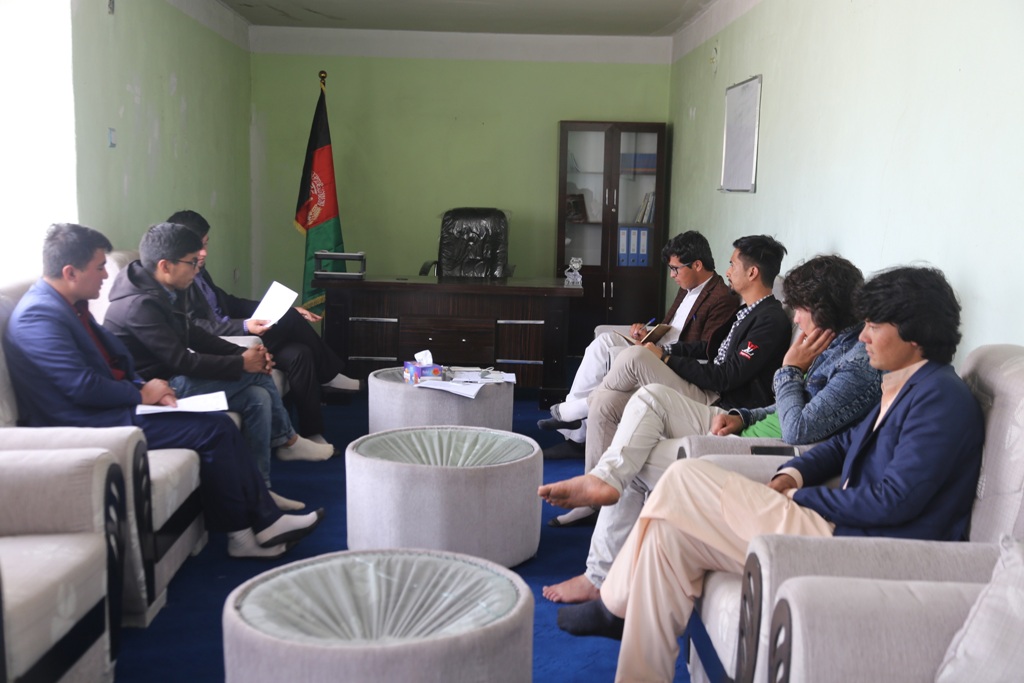 In the last monthly meeting held by Afghanistan’s National Journalists Union in their provincial office in Bamyan, majority of journalists and media officials shared their concerns over lack of accountability of a number of governmental heads and their pale reactions to providing information.

At this meeting, journalists from Bamyan province stated that governmental offices like Provincial Authority Office, Provincial Press Division, Mines Secretary, Provincial Attorney Secretary, Court, Provincial Hospital, Bershna Company, Police Headquarter… did not share information with reporters and were not ready for interview in the last month.

Journalists working in Bamyan province say that if the current situation continues it will not only negatively affect good governance in this city, but also it will keep people unaware from day’s events and hidden cases.

Eshaq Akrami responsible for Provincial Office of Afghanistan’s National Journalists Union in Bamyan Province, is blaming governmental officials for violating constitution, mass media law and law of access to information and adds that a number of governmental officials in this province are no longer accountable to the reporters.

Mr. Akrami acknowledged that current situation of freedom of expression in this province is in trouble and he promised journalists that they would start their litigation for removal of this obstacle through address of Afghanistan’s National Journalists Union.

Situation of freedom of expression in the last 18 years has been observed very well in Bamyan province and even it has been model thorough Afghanistan. However, in the last month, the situation changed and majority of journalists concerned over the worsening situation and they said that governmental official playing with journalists in double-dealing manner. They stated that governmental officials were ready to have interview with national and international media but showed poor interests to share information with local media.

Meanwhile, a number of journalists complained about lack of access to information from some governmental agencies in the past October and November months. This matter was included in agenda of Joint Media and Government Committee meeting held on 10th October and solved thoroughly.