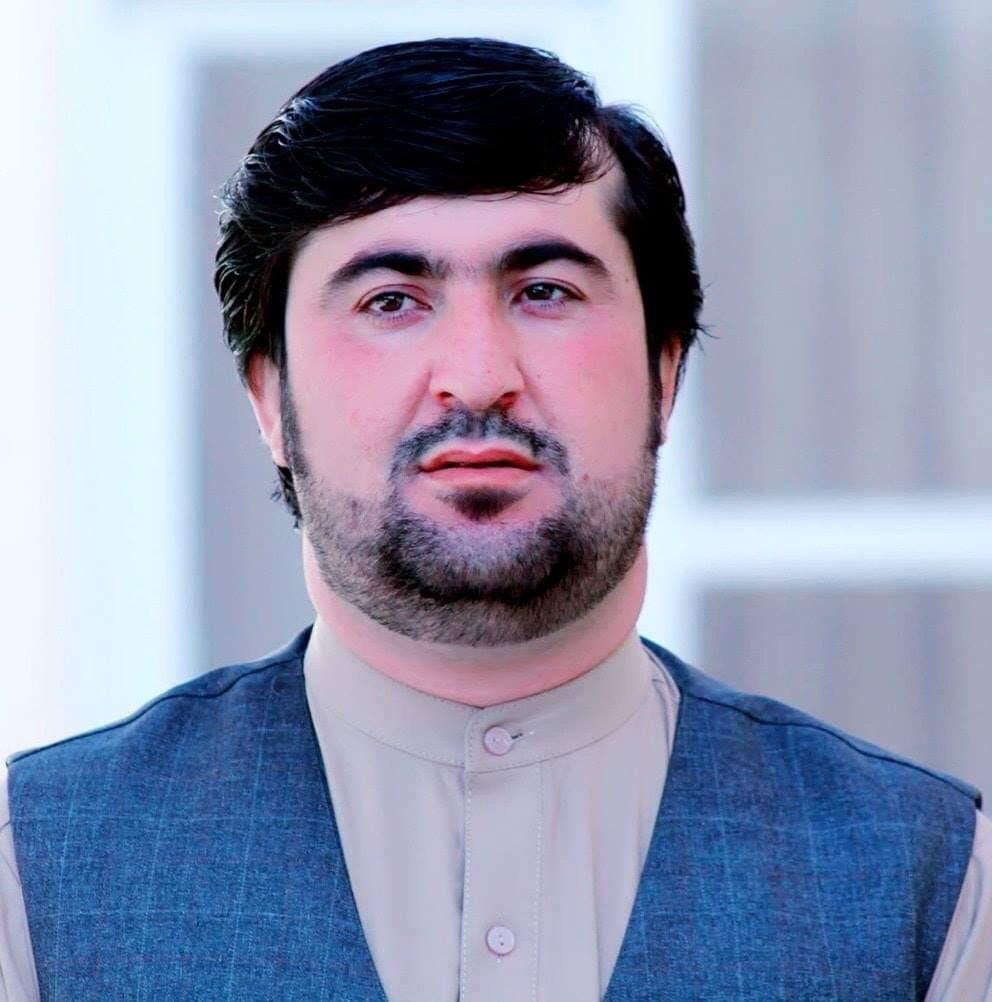 Around 9:30 am this morning (Saturday, 30th November) a roadside bomb blast hit a military convey in Nawa district of Helmand province.

“This incident occurred in a way between Nawa and Marja districts around 9:30 am this morning (Saturday, 30th November) where two military personnel were killed and three others including Mr. Sarwari were injured,” said Omar Zuwak spokesman for the governor of Helmand to Nai Supporting Afghanistan Open Media.

Mr. Sarwari’s leg was broken and his hand was severely injured in this incident.

Family members of Mr. Sarwari say that he should be transferred to Kabul for better treatment. His brother Salih Muhmmad told to Nai Supporting Afghanistan Open Media that his first operation has passed and now he is undergoing a second operation, however, we call on responsible authorities to help him being transferred to Kabul.

Helmand governor spokesman Zuwak but says, we are in touch with central responsible authorities, and if Helmand province doctors consider that more treatments are needed, then we are ready to transfer Mr. Sarwari to Kabul.

Neither any individual nor any group has claimed responsibility of this incident so far.