Bamyan Governor: All governmental departments are required to provide information 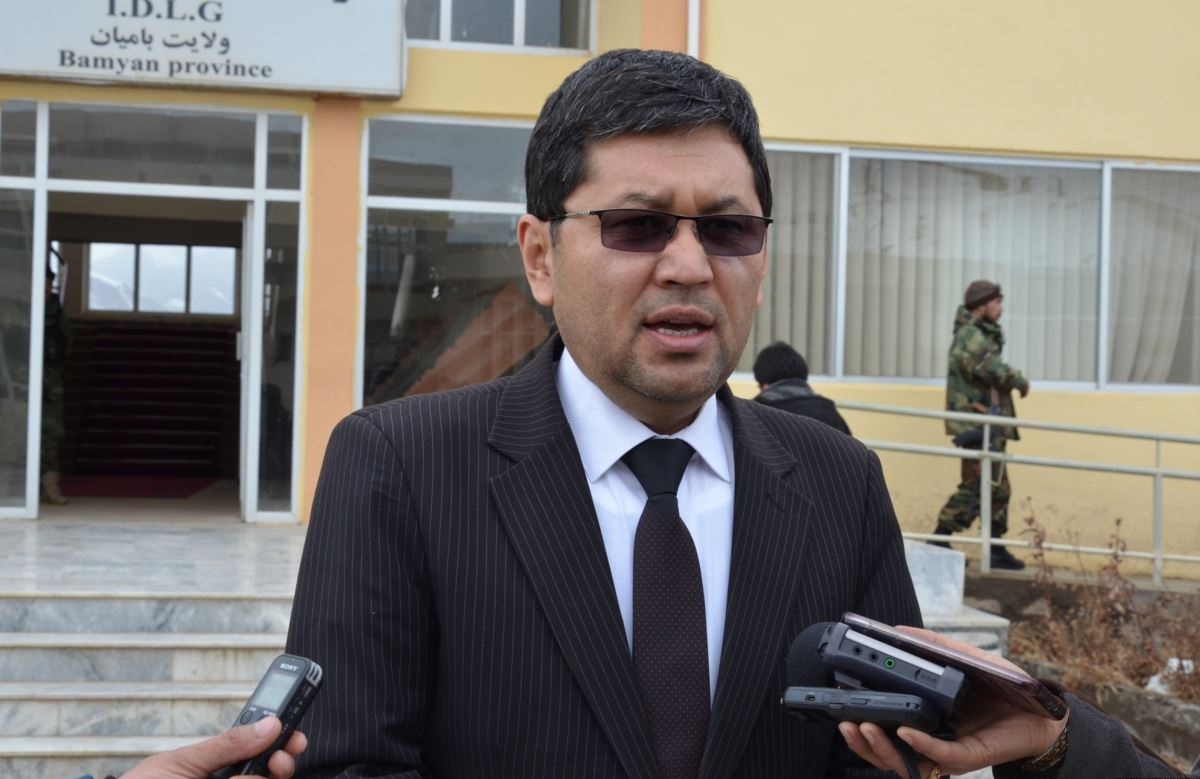 Local government showed positive respond after a statement issued by Afghanistan’ National Journalists Union about restriction of freedom of expression in Bamyan province.

Mr. Zaheer in this administrative meeting told that governmental officials according to the Law of Access to Information are required to share information with media and have interview with journalists.

Ministry of Interior Affairs showed positive reaction to the Union’s declaration and commended police headquarter of this city to allow local media and journalists have access to their information.

Eshaq Akrami responsible for Afghanistan’s National Journalists Union Provincial Office in Bamyan province appreciates the local government for their timely action and hopes that the encountered problem will be resolved soon and the all governmental departments in this province are obliged back to provide information to reporters.

According to monthly journalists meeting held a week ago by Afghanistan’s National Journalists Union in Bamyan province, journalists complained from governmental departments in this province (Provincial Governor Office, Provincial Press Office, Secretaries of Mines, Attorney, Law Court, Bereshan, Provincial Hospital, Bamyan Police Headquarter…) and raised their concerns over lack of information delivery to journalists and media in the last month.

Referring to the Constitution of Afghanistan, Afghanistan Mass Media Law, Law of Access to Information and president’s decree, all governmental agencies are required to share information to citizen especially to journalists.