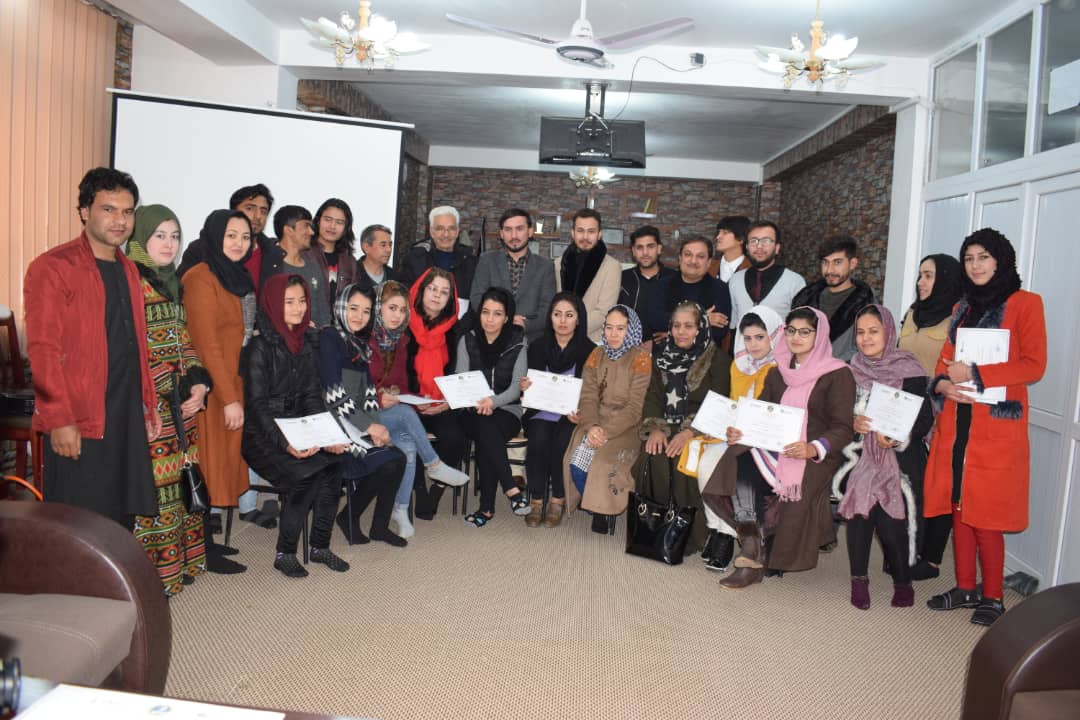 Around thirty young journalists and media reporters from both genders participated this training titled “Journalists and Media Safety”, learnt how to protect themselves in pre-mission, during mission and post-mission, and knew effective ways to safeguard and maintain digital security.

Mohammad Jaan Tamkin head of provincial office of Afghanistan’s National Journalists Union in Jowzjan province emphasized on effective utilization of this study opportunity while speaking about responsibilities of the Union at the beginning of this program.

Masror Lutfi trainer of this program outlined different aspects of safety for journalists and media workers of this province over the course of two days and asked them to adjust their activities as per the proposed principals and so far save their lives under dangerous and critical conditions in high-risk areas.

The participants thanked Afghanistan’s National Journalists Union for providing them this opportunity and requested if they were supported in area of strengthening journalists’ capacity building.

It is noteworthy that Afghanistan’s National Journalists Union as a prestigious institution has had influential and effective role supporting journalists in different fields of media and this course has been a synergy of its effective programs.