Every Individual cases of violence against journalists pursued in 2019 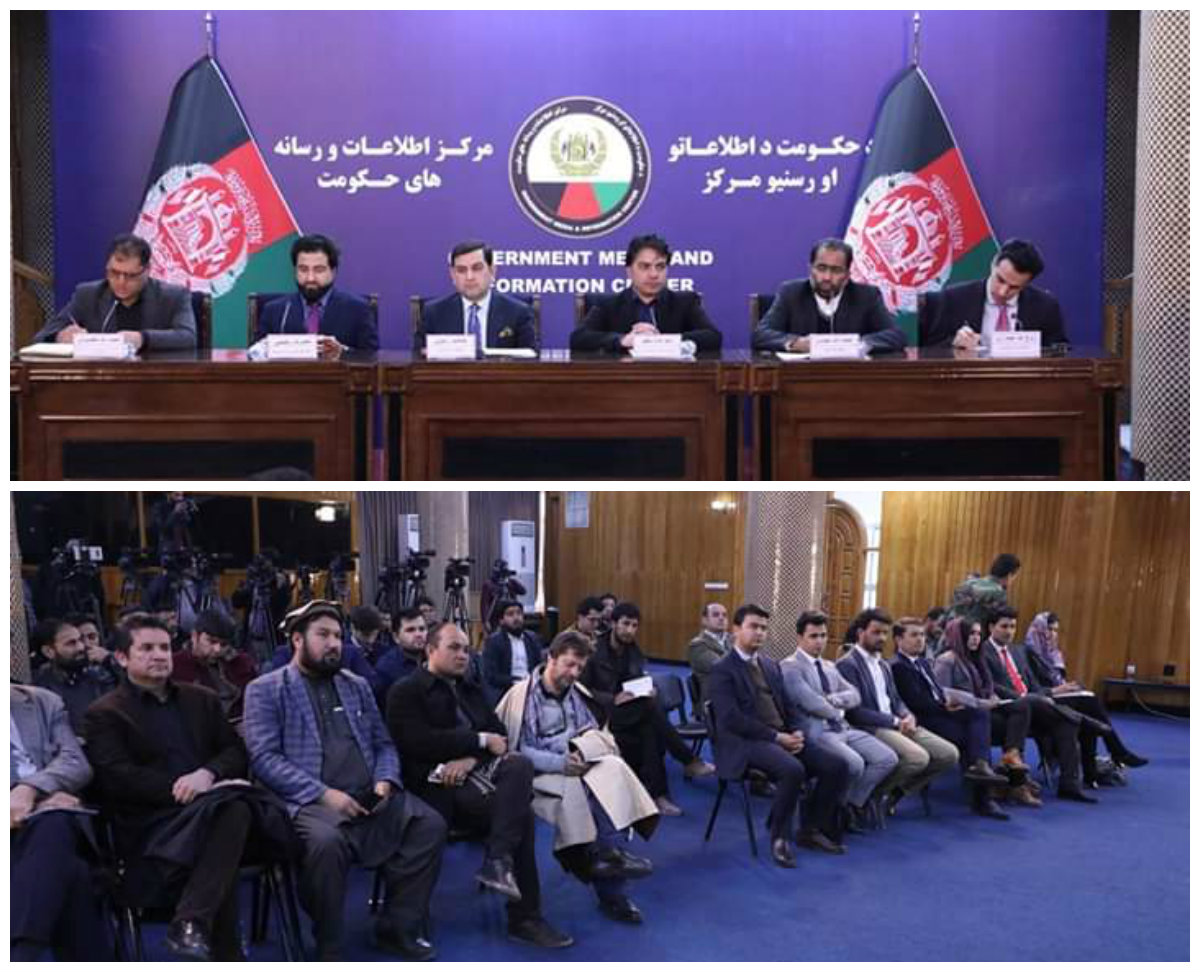 Committee for Reviewing Violence Cases against Journalists made public their work activities in 2019.

This committee has been active since 2017 with representatives from Ministry of Interior Affairs, Ministry of Defense, National Defense Secretary, Attorney General and Federation of Journalists and Media Institutions.

Based on a report issued by this committee, around 88 cases of violence against journalists and media happened in 2019 in which 166 journalists were shown to be affected.

During this year, ten reporters lost their lives, seven among them were targeted because of their professional works and motives for murder of the remaining three are not clear, their cases are currently under revision.

In the meantime, 21 journalists were wounded in 12 incidents, and all have been medicated by governmental agencies, as well as, the federation.

Of all the cases of violence against journalists, perpetrators of 55 circumstances have been Taliban or other insurgence groups, which for obvious reasons, persecution of these cases looks impossible for the time being.

The perpetrators of 23 out of 55 cases were killed as a result of target attacks and operative operations conducted by Afghan security forces.

Three cases of journalists kidnaping happened in 2019 in which eight journalists were taking as hostages, who later released using different ways.

In the same year, 10 journalists were temporarily detained and three others were summoned by police; however, no reporters were sentenced to detention or detained in 2019.

In 34 other cases, totally 51 journalists were verbally abused or threatened, which majorly Taliban and other insurgent groups were accounted for being behind these cases, as mentioned in above.

During the aforementioned period, a case of rape against a reporter has been registered as well, which the file of this case was sent to Committee of Reviewing Violence Cases against Journalists in this week.

This is the first time that relevant governmental agencies and Federation of Journalists and Media Institutions matched their reports, prepared a unified report, and provided detailed information on how they handle these cases.