A few moments ago, the car carrying employees of Khurshid TV Channel was targeted by a roadside mine at the traffic intersection of Kabul’s fourth district area.

Khorshid TV Channel officials say that as a result of today explosion, two employees of Khorshid media group, Zamir Ahmad Amiri, economic reporter from news department, and Shafiq, an employee from the technical department, died, and five other employees of this channel were injured in the incident.

The bomber struck shortly after noon in front of a crowd of employees, who were trying to return to homes after long time working in the Khorshid TV channel.

So, Afghanistan National Journalists Union (ANJU) has blamed the incident on enemies of freedom of expression and humanity, as well as the occurrence of such incidents in the center of Kabul in the presence of intelligence and military agencies. At the same time, it demands that the police officers and other responsible institutions provide responsible transparency in this regard. 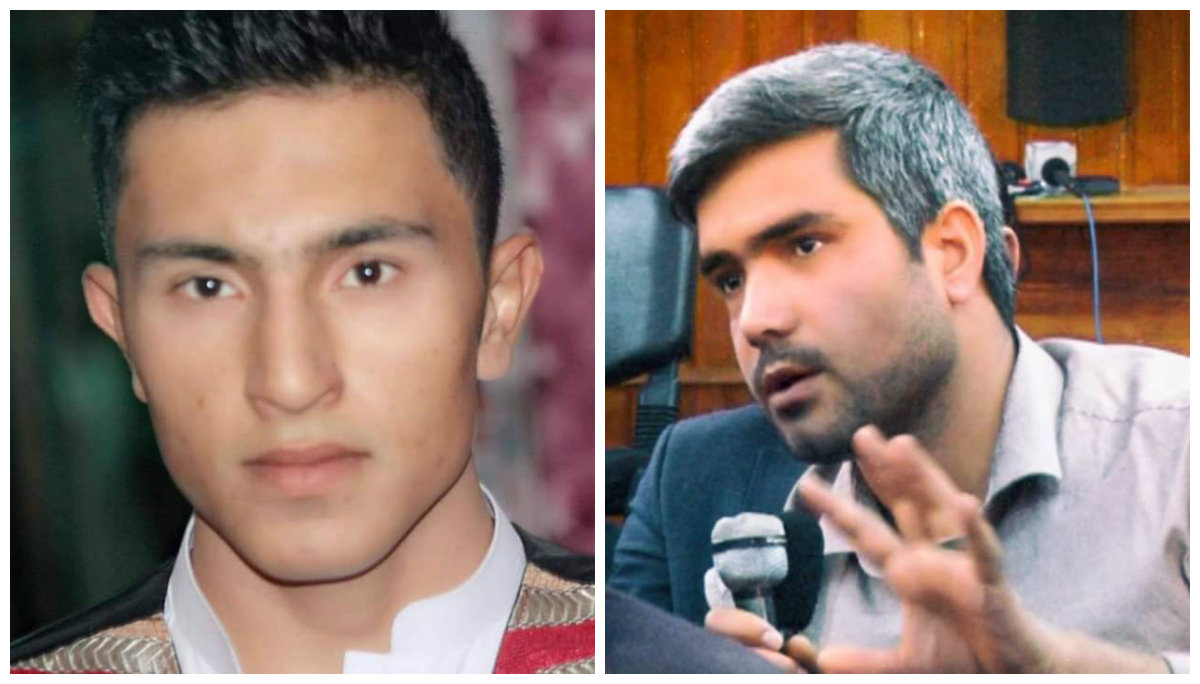