The chief editor of Sanai-e weekly died in Ghazni province 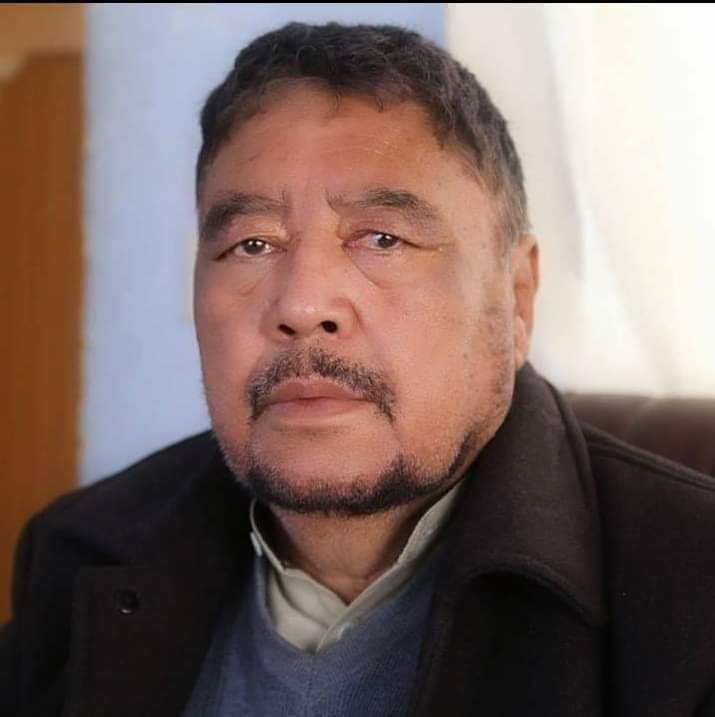 Abdul Ali Fakuri; The managing director of Sanai-e Weekly and an active member with more experience in serving at the Afghanistan National Journalists Union (ANJU) in Ghazni province, aged 62, died of cause heart arrest last night.

Fakuri spent much of his life doing cultural work. His lyrics, news reports and articles were published in various weeklies and magazines in Ghazni province.

He managed Sanai-e high-profile weekly for more than 20 years in the worst conditions. It is noteworthy that Ghazna Cultural Magazine started its activities in 2013 on its own initiative and efforts, and has been active in media and cultural activities for many years. Also, he collaborated culturally with the weekly Sada-e Javan and a some of the other weekly newspaper and magazines in Ghazni province, and his writings, lyrics and articles were published in the mentioned publications. In many important cases related to media work, Fakuri worked as an experienced consultant with other journalists in Ghazni province and raised his voice.